The Berlin Independent Film Festival is at the epicentre for low-budget filmmaking in Europe. After several years working under the auspices of the European Film Festival, BIFF is now established as one of the hottest indie festivals on the circuit. BIFF takes place at the same time as the European Film Market and draws on all the film industry power gathered in Berlin Mitte for that event.

As well as a offering plenty of screening opportunities for indie films, BIFF is developing into a crucial business hub for the low-budget film industry. With an emphasis on showcasing new filmmakers achieving great things with tiny budgets, BIFF’s exciting programme of films and events combines a commitment to indie filmmaking ideals with a solid understanding of their potential in the marketplace. 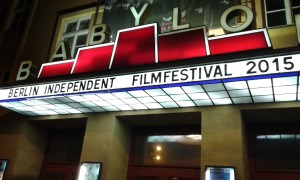 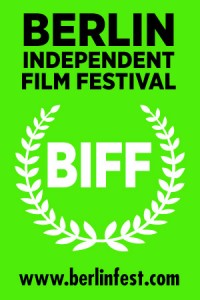