The BIFF team presented another fantastic festival of independent filmmaking from February 10-15, 2021 at one of Berlin’s favourite independent cinemas, the Babylon, Rosa-Luxemburg-Str. 30, 10178. 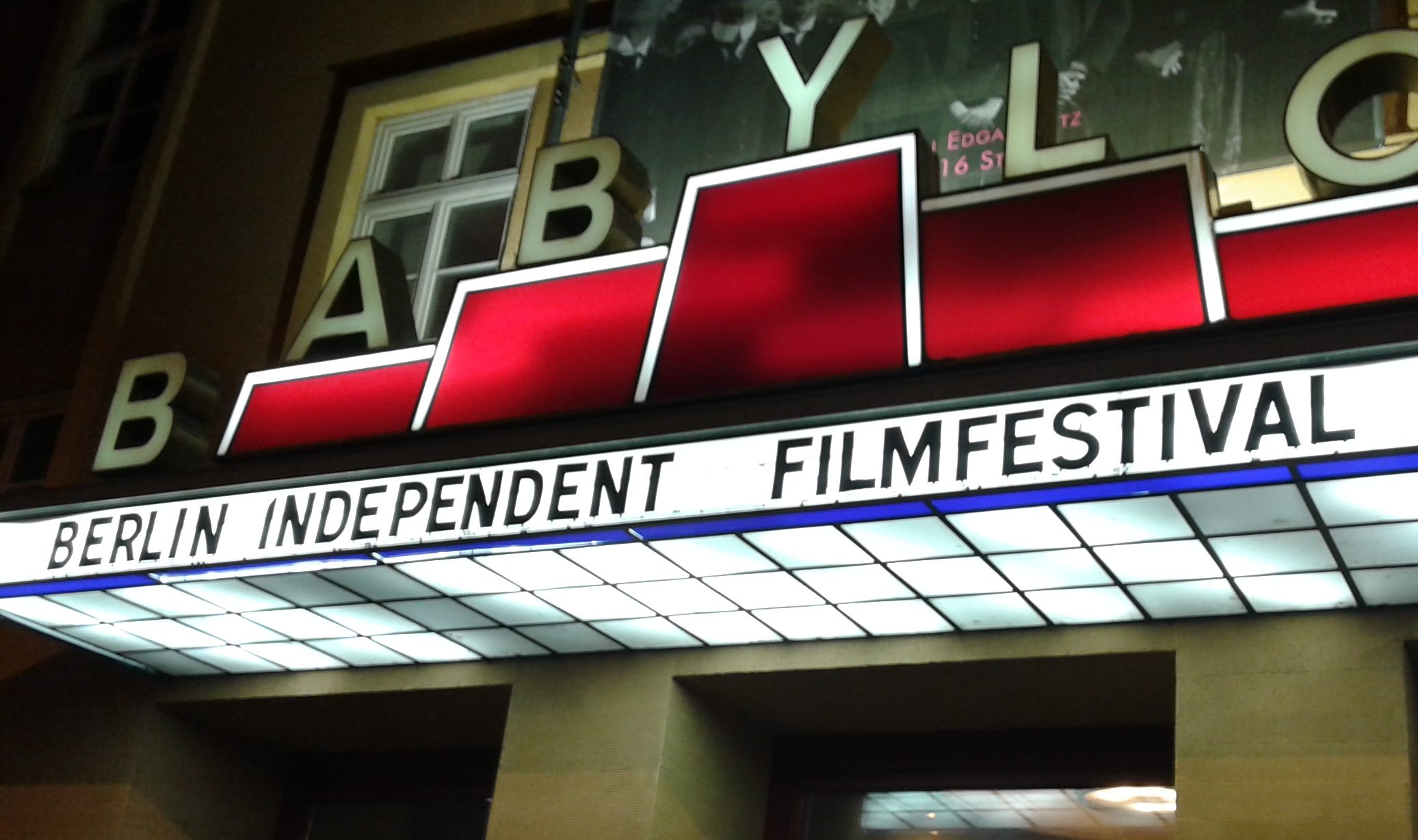 February 25 at 18:00
Shorts Block 1
Dravemont by Adnane Tragha
The Act Is The Enemy Of The Thought by Moritz Draheim
Earl Grey by Kirsten Wehr
Wu by Gabriel Wolf

February 26 at 18:00
Shorts Block 3
Murphy’s Lost by Anna Gamburg
Annalena by Gela Gordon
Strawberry Night by Yusha Chen
I Do Me by Julien Pohl
The Last Five Minutes Of The World by Jürgen Heimüller

February 28 at 22:00
Feature Film: OUTDEH – The Youth Of Jamaica by Louis Josek

February 29 at 18:00
Shorts Block 9
Colored Moth – Whataboutism by Nils Kottmann
The Role Of A Lifetime by Marc Saez
Untitled by Ira Schneider
The Picture Of Dorian Gray by Marc Elsner
Get A Better Life by Jukka Ollila

February 29 at 19:30
Shorts Block 10
Fool-Parlant by Franziska Kabutke
Vernissage by Julia Dumendiak
The Songwriter Of Botnang by Alexander Tuschinski
Tina by Gayatri Bahl

All tickets can be purchased at the Babylon box office from 5pm daily at the Babylon in Mitte from February 1. Tickets are for sale and subject to limited availability on the Babylon programme page with online ticket sales link two weeks before the event.

NOTE: Box office ticket sales issued on a FIRST COME FIRST SERVED BASIS including festival passes i.e. free entry for participant filmmakers. If the session is sold out, there are simply no more tickets available. Tickets available for purchase online on 24th January.